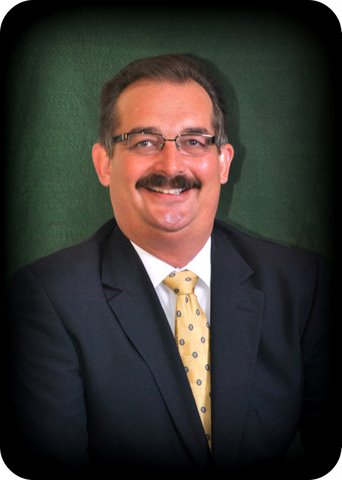 Brent grew up on a farm near Mt. Vernon, Illinois and is a graduate of Mt. Vernon Township High School. He attended Rend Lake Community College and received his degree in Mortuary Science and Funeral Service, in 1983. He received his Illinois Funeral Director and Embalmer’s License, while working at Hosselton Funeral Home in Cisne. Before purchasing the Roby Funeral Chapel, in 1990, he worked at Elias-Smith Funeral Homes in Alton, Bethalto and Godfrey.Since moving to Rushville, Brent has become very active in the community. He is a member of the First Christian Church (Disciples of Christ), where he served as deacon and elder. He is also on the church property committee and twice served as Chairman of the Capital Campaign Committee, when the new fellowship hall was built. He has served two terms as President of the Rushville Rotary Club, is a member of the Schuyler 708 Mental Health Board, a Life Member of Rushville Masonic Lodge #9 A.F. & A.M., Rushville Commandery No 56 Knights Templar and Royal Arch Masons Lusk Chapter # 20, Rushville Community Chest Board. He has also served on the Smile’s Day Committee, as Treasurer of the Phoenix Opera House, Past President of both the Rushville Lions Club and the Schuyler Division of the American Heart Association. For many years, he was a statistician for the Rushville Rocket Football Team and operated the clock at Schuyler Middle School Basketball games. Professional organization memberships include the Funeral Ethics Association, Tri-State Funeral Directors Association and the Illinois Funeral Directors Association, where he served on the Emergency Response and Election Committees. He was a former member of the Sarah Culbertson Hospital Board and the Rushville Moose Lodge # 506.In 2005, he purchased Hunter Funeral Homes, from longtime friends, Tom and Brenda Hunter.Brent is married to the former Gayle “Liz” Lashmet. They are the parents of two sons Blake and Grant. He enjoys playing golf in the Wednesday Night Men’s golf league, raising cattle and spending time with family and attending his son’s sporting events. 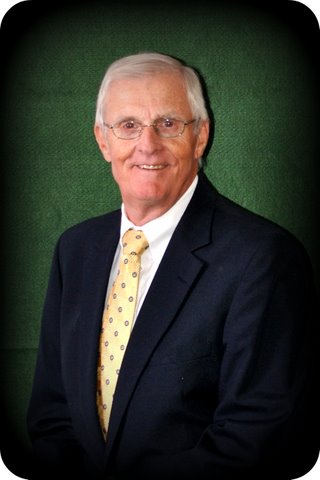 Dean “ Woody” Woodruff lives in Mendon and is married to Sue Woodruff. He has four children, Angela Maurer of St. Peters, Mo., Jill Lucey of Quincy, Doug Woodruff of Mendon and a son Ryan Woodruff who passed away in 2014. He also has two step-children, Clarissa Bangert of Plainville, and Zack Kerker of Chatham, eleven grandchildren and four great grand children. He retired from the Unit 4 School District in 2002, where he was a Unity Middle School Science Teacher, Unity High School P.E. Teacher, and Coached Football and Basketball. He joined our team in 2002 and is also the Mayor of Mendon. Dean is an avid Cardinals fan and enjoys farming and camping. 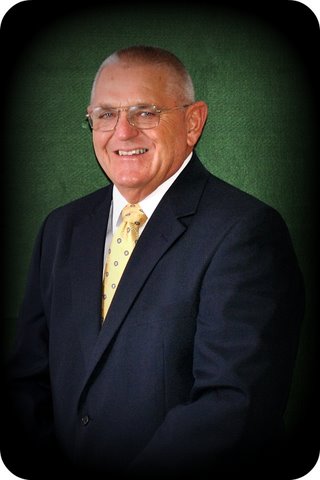 Gary lives in Rural Ursa and is married to Rosemary (Clair) Brickman. He retired in 2001, after 33 years of Coaching and Teaching, Ten of those years were at Camp Point Central High School in Camp Point and 23 years were at Unity High School in Mendon. Gary joined our team in 2001. He is a member of Centennial Ebeneezer Church and enjoys collecting and displaying collectibles. 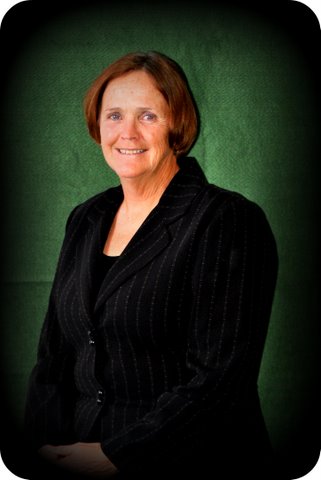 Rosemary is married to Gary, and they live in rural Ursa. She retired in 2005 and joined our team soon after. She assists with visitations and manages the office when the director is out of town. She is a member of Centennial Ebeneezer Church and enjoys coaching volleyball, exercising, and flower gardening. 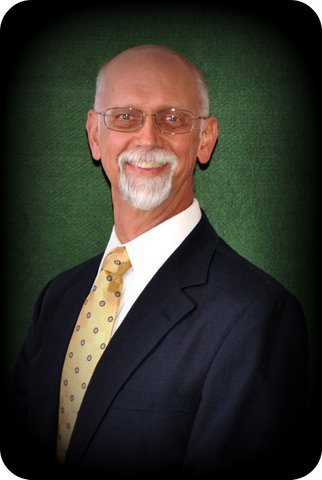 Rich lives in Mendon and is married to Patricia Lask, Together they have three daughters, Elizabeth Lask of Browning , MT., Sara Murphy of Savannah GA, and Kathleen Lask of Berkley, CA. Rich retired in June of 2006 from the Unit 4 school district, where he was the Music Director. He joined our team in 2007 as a Funeral Assistant an also does carpentry work and painting for the funeral home as well. He is a member of St. Edward the Confessor Catholic Church in Mendon, where he is the Music Director and works part-time doing maintenance in or around the church property. Rich is also a member of the International Trombone Association, American Federation of Musicians Local #265, and several music groups in the area including, Quincy Park Band, Quincy Concert Band, Big River Swing Machine, and the Horn Dogs. In his spare time he enjoys performing music, fishing, hunting, fine arts, outdoor activities, camping, and traveling. 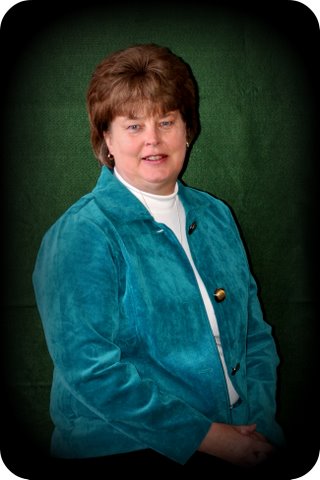 Julie lives in rural Golden and has three children, Heather Hawley, Ryan Bunge, Justin Bunge, and two grandchildren. She currently works for Wiewel Insurance Agency in Golden. She joined our team in 2010. Julie is a member of Trinity Lutheran Church in Golden, where she plays the organ and directs the Handbell Choir. In her spare time she enjoys doing Counted Cross Stitch.